The case study of the village of Freiamt (Germany) is an example of a bottom-up local energy transition process. The process started in 2000 and was triggered by national law. Citizens’ initiative is the main driver of the process. Freiamt citizens founded three companies which build several wind turbines and photovoltaic sites and manage energy production. Furthermore, two biogas plants managed by local farmers and four hydropower plants generate renewable energy. Overall, local energy production is twice as high as consumption. There is a strong community in Freiamt which shares the same values. This is probably very important for the success of the local energy transition in the Black Forest. 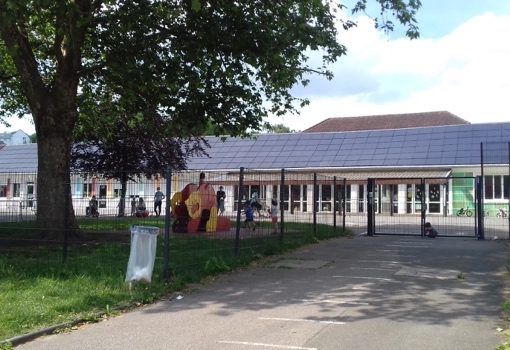 In this case study, we explore the structuring and implementation of sustainability projects in Malaunay, as an overall top-down strategy, with an […] 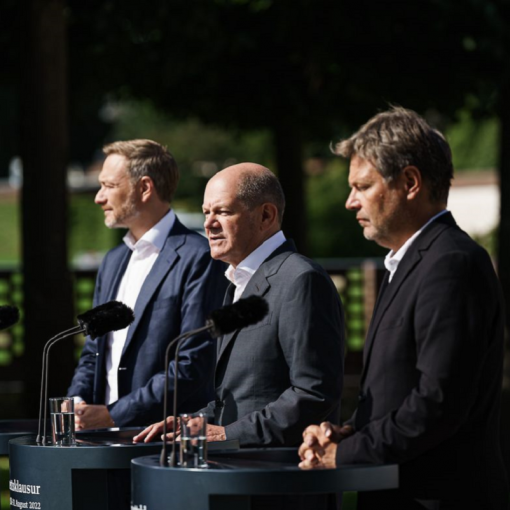 Germany is trying to compensate for the negative effects of the high energy prices resulting from the war in Ukraine. Read more […]