The “GECO project” has been launched in 2019 to implement the first neighborhood energy community in the city of Bologna (Italy) and is still ongoing. The project supports the role or prosumers in the community production, distribution and self-consumption of renewable energy by explicitly focusing on the involvement of residents, businesses, and enterprises and on the integration of social, environmental and economic dimensions. The initiative proposes to implement a Renewable Energy Community (REC) within the existing neighborhoods of Pilastro and Roveri, located in the north-eastern part of Bologna. 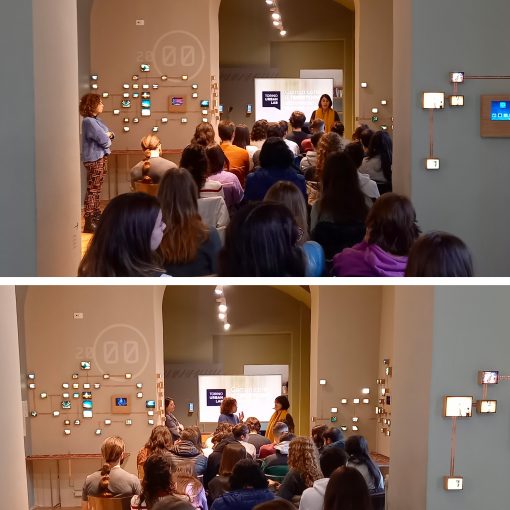 As part of the “Theories and Tools for Real Estate Valuations” course (Prof. Francesca Abastante and Dr. Elena Todella), architecture students were […] 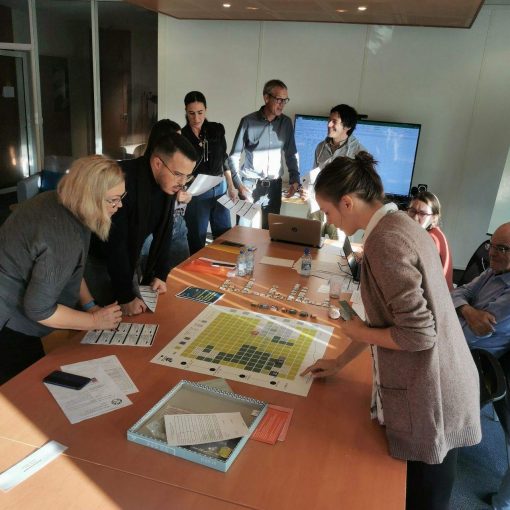 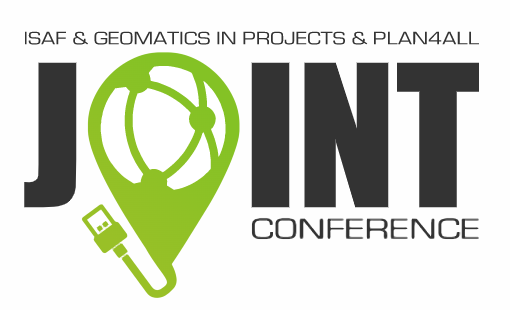 160 climate protection managers met on June 28, 2022 in Landau, Germany, for a transnational exchange of experiences. Experts from Baden-Württemberg, Rhineland-Palatinate […]