In this case study, we explore the structuring and implementation of sustainability projects in Malaunay, as an overall top-down strategy, with an initial focus on energy savings and the reduction of energy bills. The scope of actions was gradually expanded to include environmental issues more generally.

Malaunay is small a municipality of 6176 inhabitants, located 13 km north of Rouen, in France, and it is part of the Rouen-Normandy metropolitan area (500,000 inhabitants). The municipality is surrounded by agricultural land and woods.  In the early 2000s, some of the municipality’s employees initiated actions to improve food supply in local school canteens. New kitchens were built in the Mianney school, materials for which were supplied locally. The municipality then created “eco-citizenship committees”: the mayor, the director of the municipality and a few employees would meet on a voluntary basis to discuss monetary and ecological savings that could be made within the municipality. In 2012, this first initiative led the mayor to conceive a communal energy project, which aimed first and foremost at reducing the municipality’s energy bill.

The absence of significant sources of renewable energy in Malaunay encouraged the commune to continue improving the energy efficiency of its buildings. Renovations began early in the 2010s and accelerated when the municipality entered the Cit’Ergie certification process, which then opened the door to numerous funding opportunities. The municipality has implemented conventional thermal retrofit and energy renovation projects, but also more pioneering actions: e.g. collective self-consumption of locally generated electricity, and other more systemic actions targeting the causes of energy consumption in the area through urban planning and the mobilisation of economic stakeholders in the area. 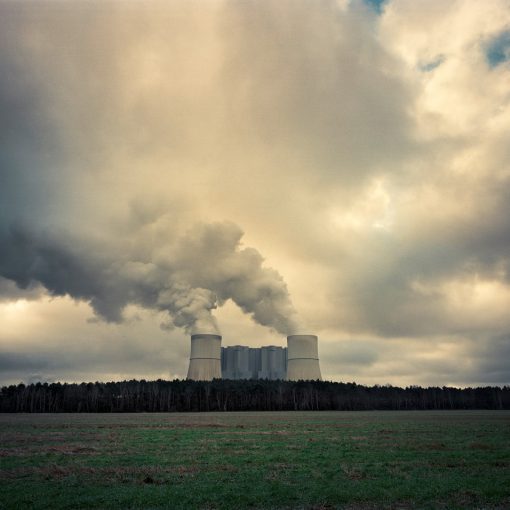 A very interesting, however not scientific, article in The New Yorker on Germany’s way to exit coal for energy production and its […] 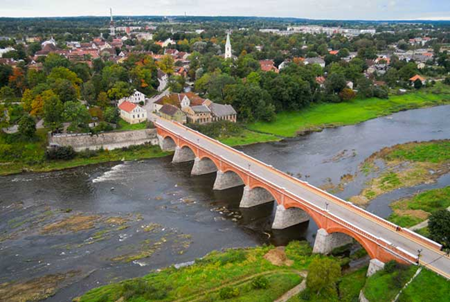 Kuldiga municipality (in Latvian – Kuldīgas novads) is located in the middle of a vast and very sparsely populated (12.6 people/km2) traditional […]

The serious game “urbEN”, developed in the framework of the Erasmus+ project “LOTUS”, will be experimented at Politecnico di Torino in the […]